I was in sole charge of two young children for two years. I was responsible to ensure they were playing safely and were always stimulated cognitively. I also worked to improve their social skills.  Furthermore I  monitored they ate nutritious and well balanced meals.

As a sales assistant in a toy shop, I reached and exceeded all my sales targets,  created innovative windows displays, ensured that the shop always had optimal stock levels, especially ahead of busy times.

Wrote a leaflet for the local tourist board about local attractions.

I was chosen among hundreds of candidates to produce a high profile leaflet to publicise the local tourist attractions.

I was in charge of training new people.

I was responsible for the full induction training for new employees, the quality of the training led to a lower staff turnover and a higher productivity from the second week.

I single-handedly ran a social media campaign to launch a new product, this included using Facebook, Twitter and Pinterest on a daily basis. I also created info graphs to get more attention, eventually the campaign reached and exceeded all targets.

I was a waiter for 2 years

I have two years experience as a waiter, I always ensured that my customers were served quickly and were satisfied with the environment and their meals. I always suggested new dishes and the perfect wine to go with them. I exceeded targets in selling desserts and cheese platters. 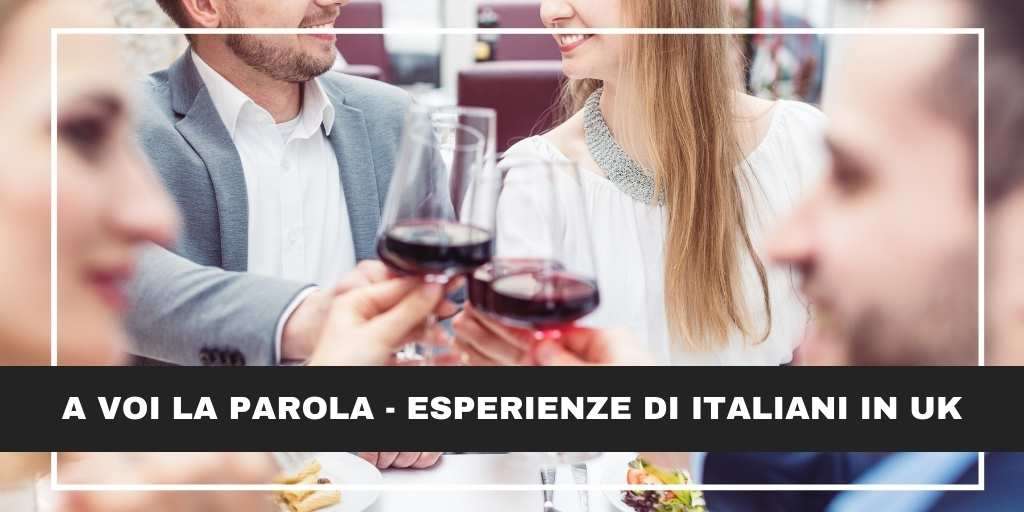 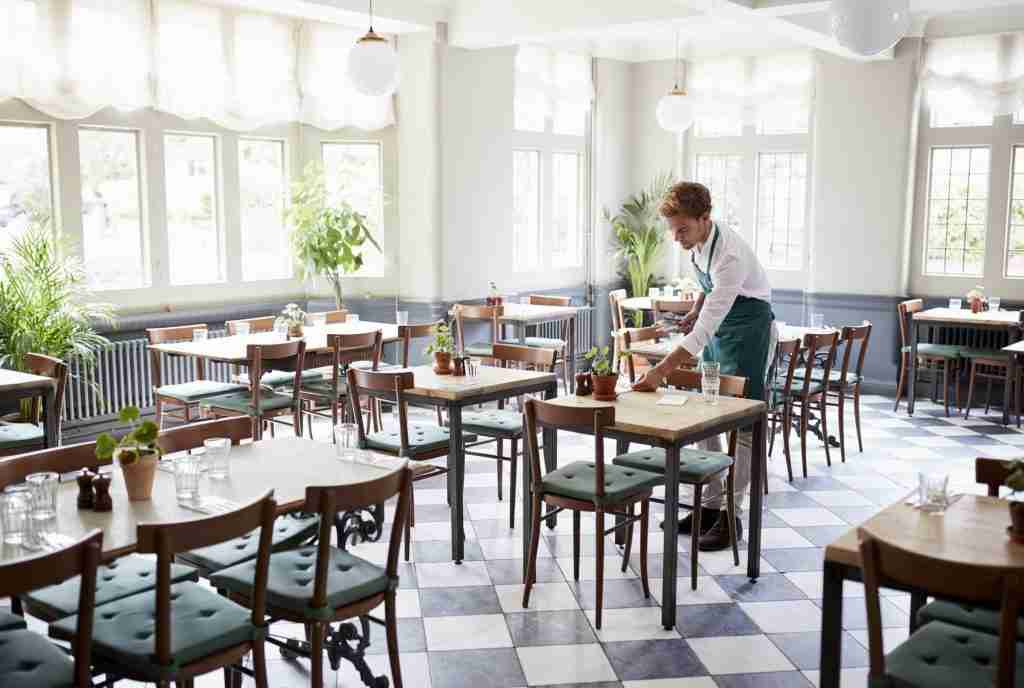 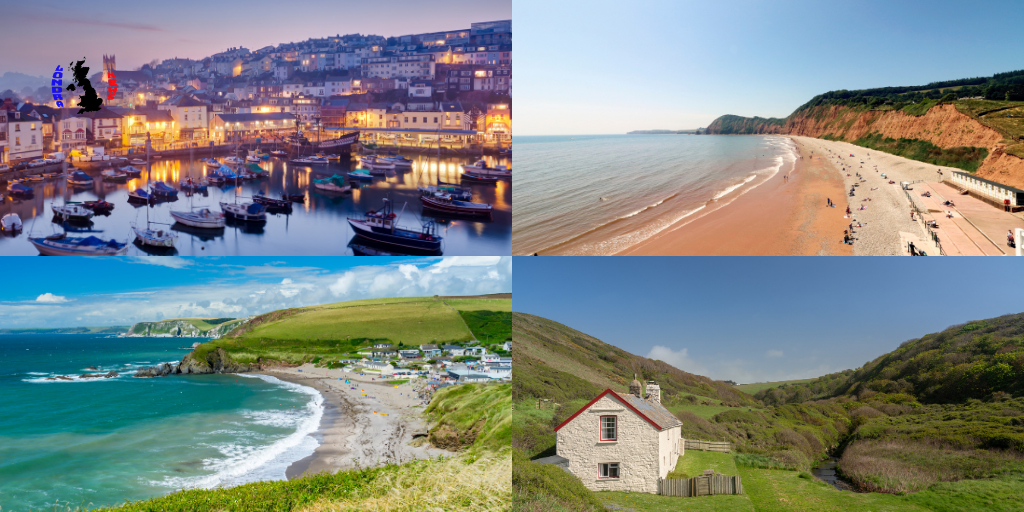 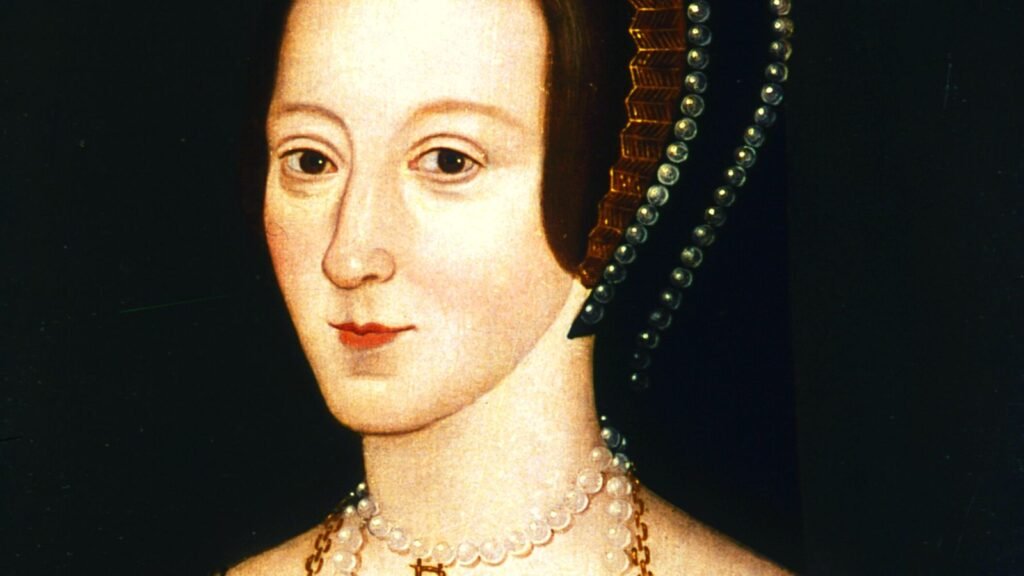 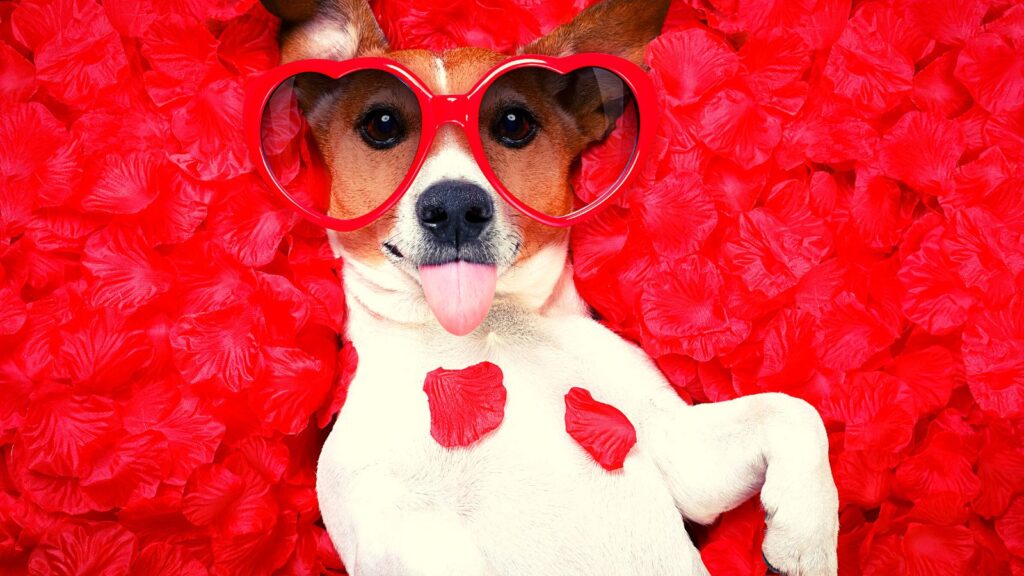 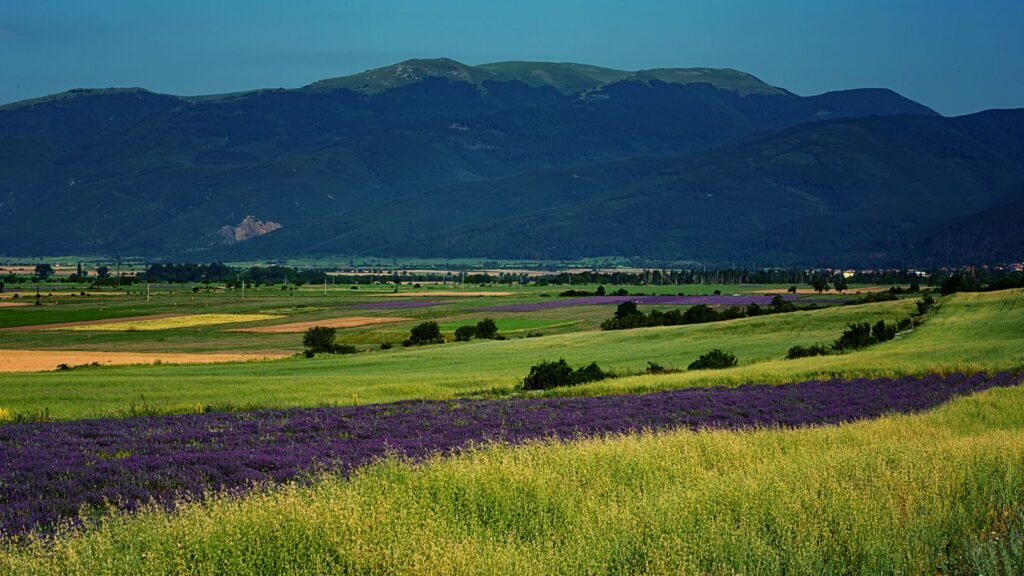