AUSTRALIA, n. A country lying in the South Sea, whose industrial and commercial development has been unspeakably retarded by an unfortunate dispute among geographers as to whether it is a continent or an island.

DAY, n. A period of twenty-four hours, mostly misspent. This period is divided into two parts, the day proper and the night, or day improper—the former devoted to sins of business, the latter consecrated to the other sort. These two kinds of social activity overlap.

FEAST, n. A festival. A religious celebration usually signalized by gluttony and drunkenness, frequently in honor of some holy person distinguished for abstemiousness. In the Roman Catholic Church feasts are “movable” and “immovable,” but the celebrants are uniformly immovable until they are full. In their earliest development these entertainments took the form of feasts for the dead; such were held by the Greeks, under the name Nemeseia, by the Aztecs and Peruvians, as in modern times they are popular with the Chinese; though it is believed that the ancient dead, like the modern, were light eaters.

EMOTION, n. A prostrating disease caused by a determination of the heart to the head. It is sometimes accompanied by a copious discharge of hydrated chloride of sodium from the eyes.

INTERPRETER, n. One who enables two persons of different languages to understand each other by repeating to each what it would have been to the interpreter’s advantage for the other to have said.

ADMIRATION, n. Our polite recognition of another’s resemblance to ourselves.

BELLADONNA, n. In Italian a beautiful lady; in English a deadly poison. A striking example of the essential identity of the two tongues.

NOSE, n. The extreme outpost of the face. From the circumstance that great conquerors have great noses, Getius, whose writings antedate the age of humor, calls the nose the organ of quell. It has been observed that one’s nose is never so happy as when thrust into the affairs of others, from which some physiologists have drawn the inference that the nose is devoid of the sense of smell.

CHILDHOOD, n. The period of human life intermediate between the idiocy of infancy and the folly of youth—two removes from the sin of manhood and three from the remorse of age.

DANCE, v.i. To leap about to the sound of tittering music, preferably with arms about your neighbor’s wife or daughter. There are many kinds of dances, but all those requiring the participation of the two sexes have two characteristics in common: they are conspicuously innocent, and warmly loved by the vicious.

ABSURDITY, n. A statement or belief manifestly inconsistent with one’s own opinion.

DIE, n. The singular of “dice.” We seldom hear the word, because there is a prohibitory proverb, “Never say die.” At long intervals, however, some one says: “The die is cast,” which is not true, for it is cut.

AIR, n. A nutritious substance supplied by a bountiful Providence for the fattening of the poor. 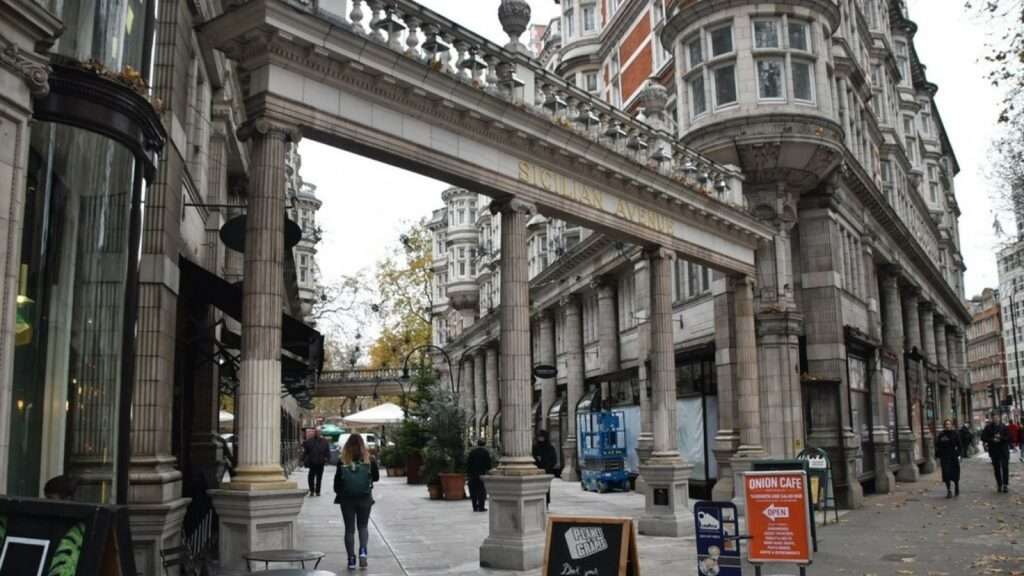 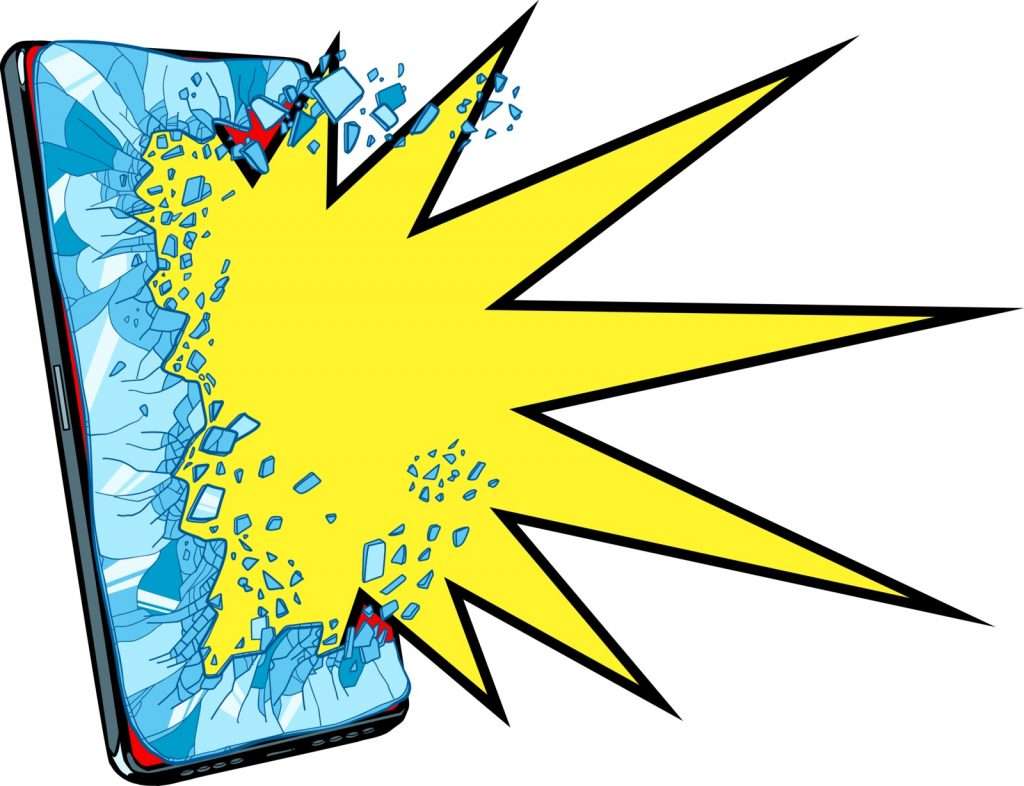 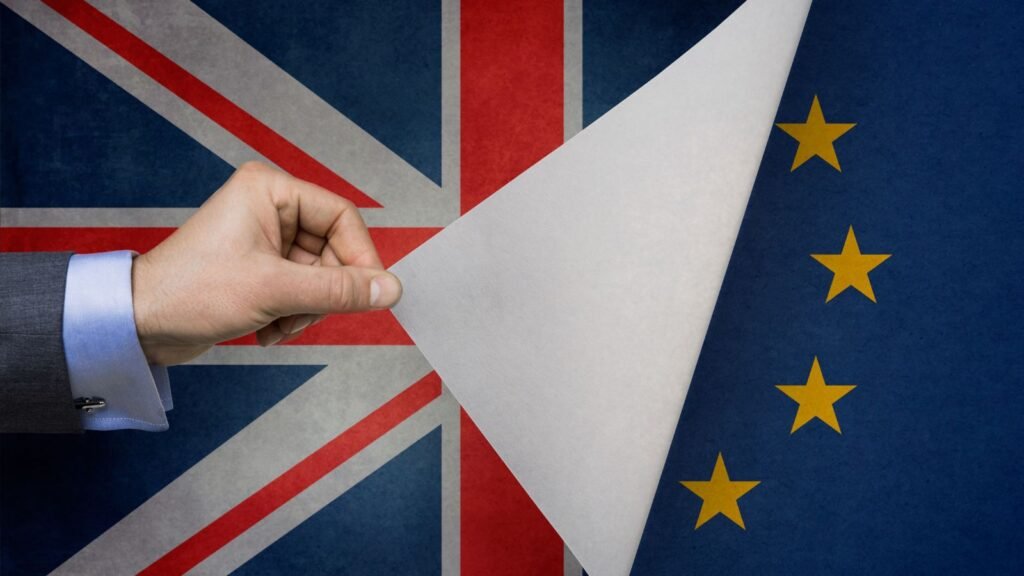 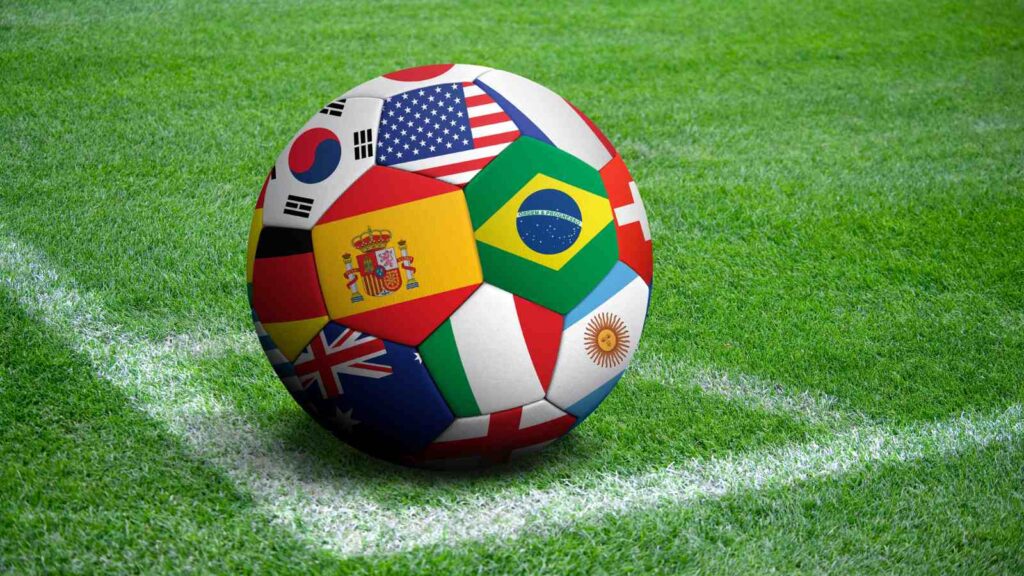 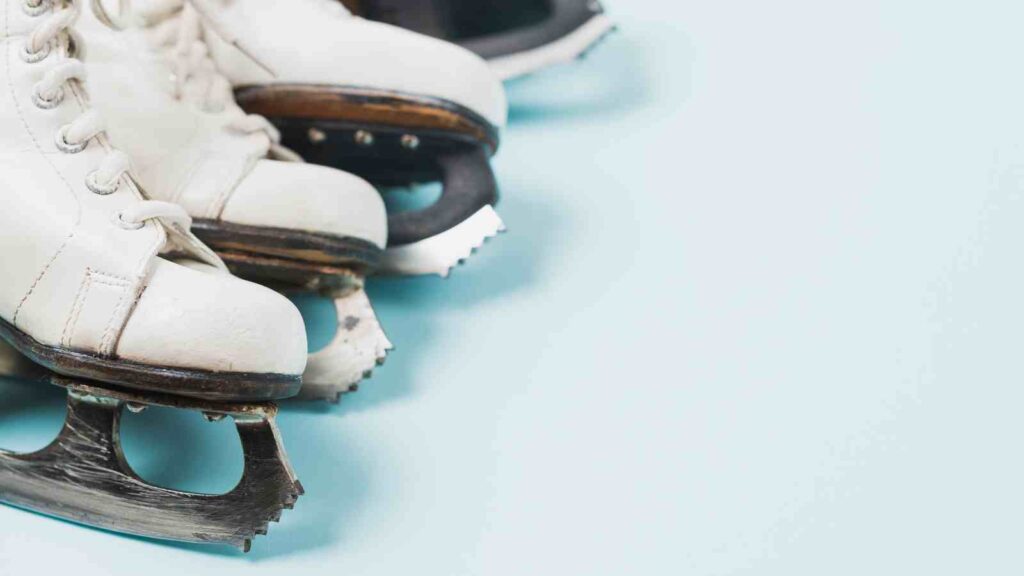 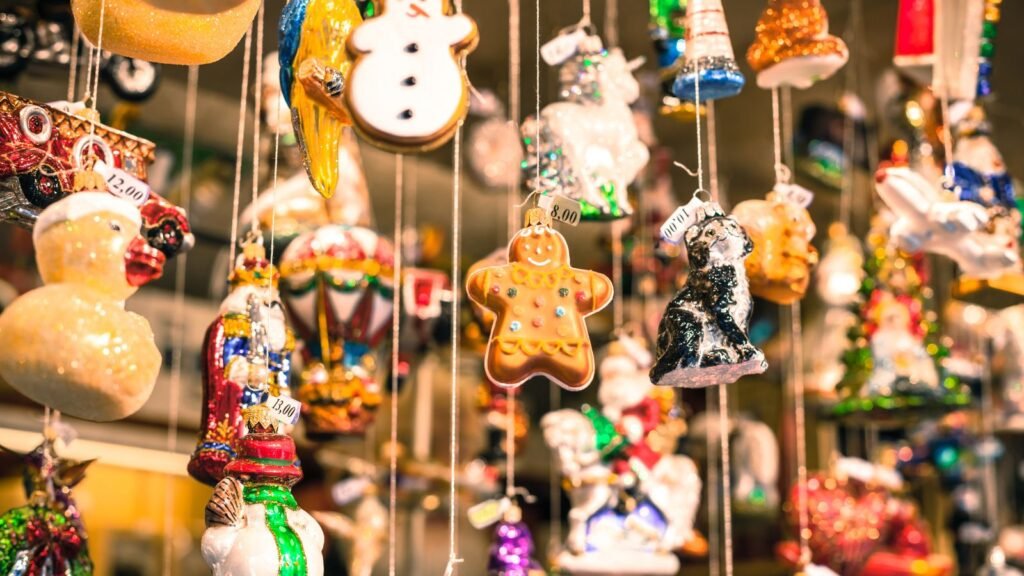